Are Emails Slowing You Down? If so, it’s Time to Turn to Video Calls

When email was first introduced, our minds were blown. No longer did we have to rely on snail mail, or faxing, to communicate with family, friends, and those we dealt with on a professional level.

Flash-forward to now, and it’d be fair to say email enthusiasm isn’t as grand as it once was. In business, especially, email is still a dominant form of communication. While emailing is still a rather convenient way to get a hold of someone, it can also eat away at your time.

From initiating a conversation, to following up on it, to replying to the multitude of people who require a response from you, email can become a burden.

One way to get around this is to participate in more video calls. For a number of reasons, going this route instead of always having to write an email, can really help you out professionally.

If everyone involved knows a specific project will require lots of communication in order to get it off the ground, having a few video meetings is the way to go. Here, each person from the team can share their ideas, before the group as a whole decides upon a plan of attack for project completion.

Oftentimes, groups will try to run through this process via email. This leads to an endless stream of back-and-forth in which certain points can be missed along the way. By having everyone communicating in the same virtual space instead, it’ll be easier for all involved to know what’s going on.

Let’s be honest about something here: collaborating via email isn’t nearly as exciting or rewarding as collaborating in a face-to-face environment. Through a video call, projects can morph from one thing to another quite easily by verbally communicating new perspectives.

Conversely, doing this over email takes a lot more time as you often have to wait for others to see your email, read it, consider what it says, then ponder how to respond. This slows the collaboration process and can ultimately suck the life out of it. In a virtual meeting, however, ideas can constantly bounce off the wall and evolve in the blink of an eye.

One of the hardest things to do in business is adequately – and interestingly – introduce a project idea over email. No matter how you format such an email, there’s always one constant: you’ll have to offer a ton of explanations in a non-verbal format.

While wordsmiths don’t always have trouble with this reality, those who are not gifted writers have trouble providing context, or explaining exactly what they’re hoping to achieve. When using an online meeting platform to pitch anything whatsoever, it’s so much easier for the person behind an idea to outline it in a way that does the project justice.

We have all received, or sent, emails in the workplace that have become the starting point for a misunderstanding. Sometimes these are lighthearted and can be easily corrected. However, others can create way more friction than intended.

When participating in a live video chat online instead, it is easier for attendees to know exactly what one another is attempting to communicate. If a misunderstanding comes up here, or occurred elsewhere ahead of the video call, quashing it face-to-face is far less painless than an ongoing email chain.

Virtual Meetings Save You Time

As noted, you can spend hours a day communicating with co-workers, associates, and clients over email and still not feel like you’ve accomplished what you hoped to. This endless stream of typing can be halted thanks to video calls.

No matter what the conversation needs to be about, and no matter who it is with, jumping on for a video conference can help you hammer out the details in a timely fashion. Wouldn’t a 15-minute online team meeting feel much better than an eight-hour emailing marathon? 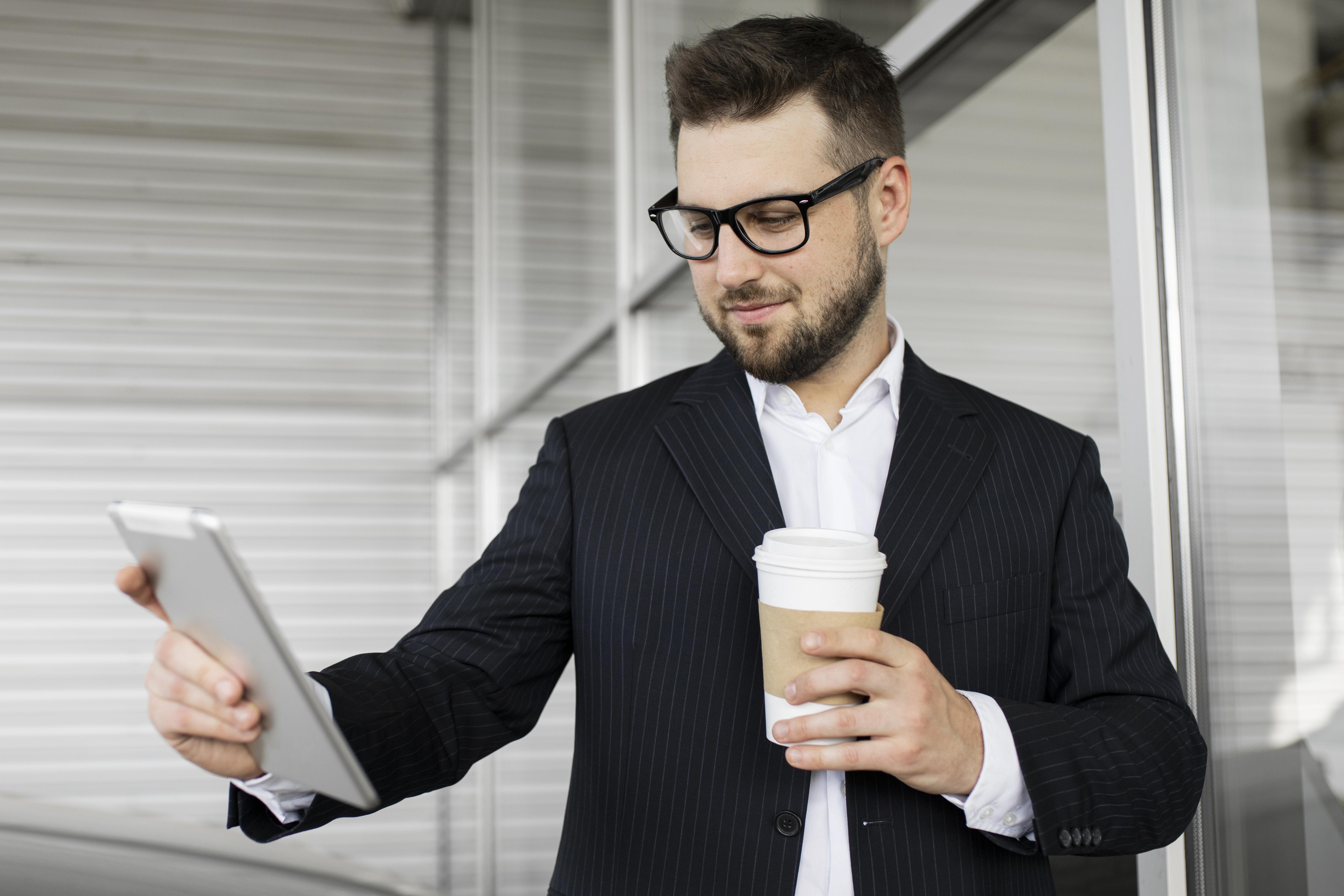 How to Win Over Clients By Using Virtual Meetings

In business, relationships are everything. We’ll tell you how to go about forging strong bonds with clients through virtual meetings. 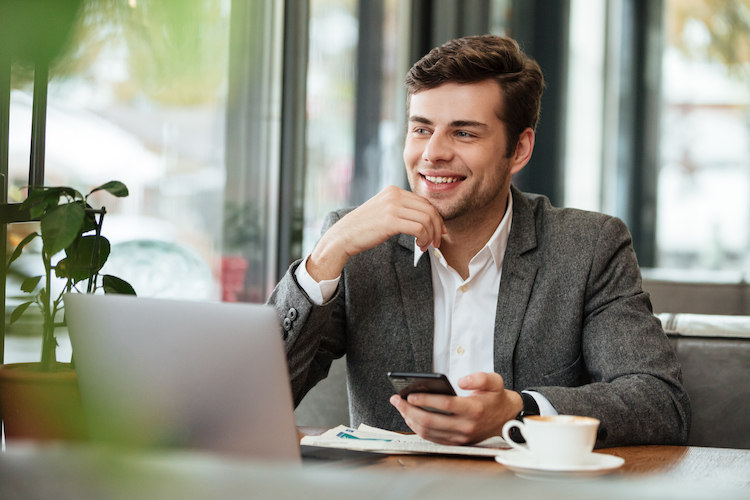 Life can be stressful. However, there are several ways in which video calls can help you minimize the amount of stress you experience. 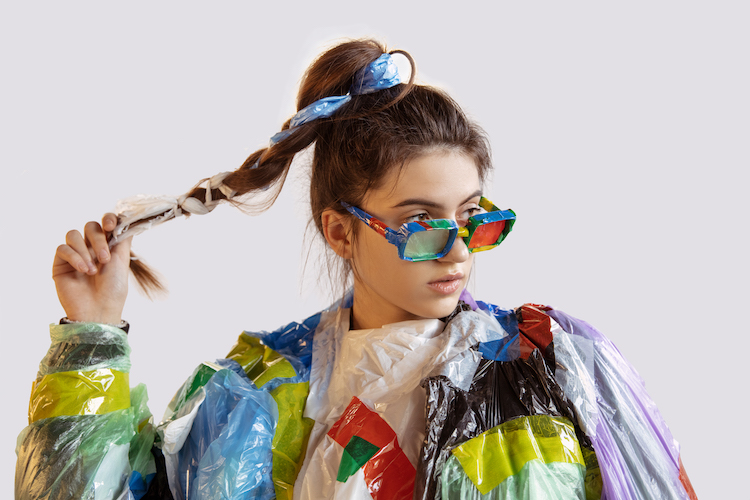 6 Things You Should Never Wear at a Formal Virtual Meeting

While it is not always clear what you should wear during certain video calls, these wardrobe selections are definitely not welcomed at formal virtual meetings. 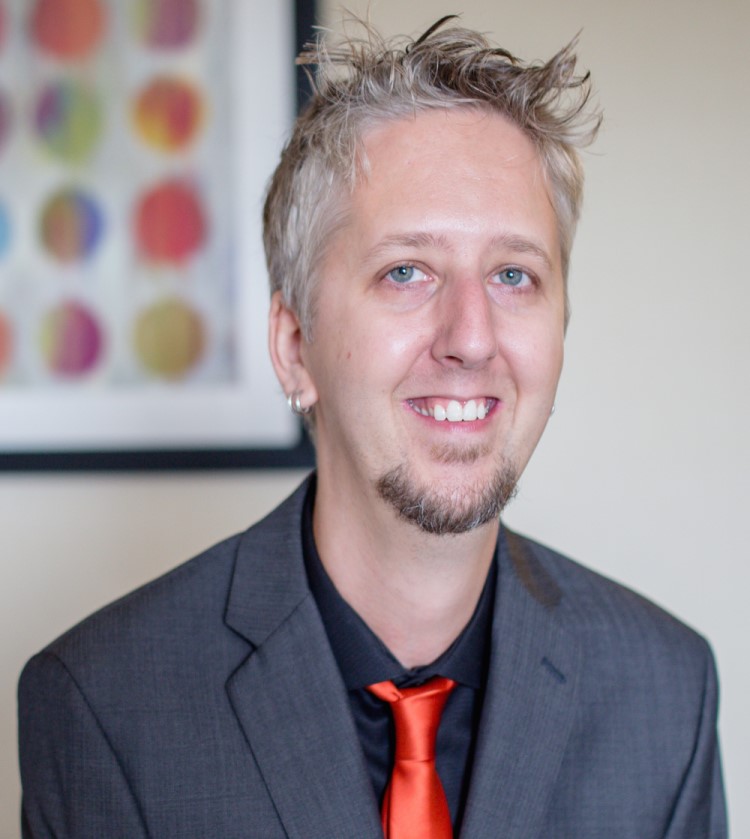 Adam has been a professional, published writer for more than 20 years. He has experience writing about technology, business, music, news, as well as many topics in-between. When not banging away at the keyboard, Adam spins vinyl, obsesses over sports, and takes his dog on giant walks.