For Children, Parents and Counsellors‍

The words “summer camp” tend to dismiss any thoughts of video conferencing software from some minds. At least, they dismiss any ideas about video calling from my mind. When I think of summer camp I think of kids rowing boats, running around the woods playing games which are both fun as well as skill-building, insects stinging everyone, and the occasional nettle rash. In short, I picture something very low tech. Virtual meetings are the last thing on my mind. But then, the world has changed considerably. Maybe it’s time for a new  perspective.

There are multiple camps out there for a start. Some of them are entirely focused on technology, such as coding camp. But even in traditional summer camps, the extent of communication being a single phone which kids can use to call their parents once a week is already a thing of the past. So why not fully embrace the chance to change? A proper integration of the regular video call online can be a wonderful tool which improves the summer camp experience for participating children, their counsellors and their parents. Let’s explore the potential improvements of the video call in summer camps from each of these three perspectives, beginning with the most important one.

Improving the summer camp experience from the participating children’s experience is arguably the most important perspective out of the three perspectives mentioned above. This is because the entire concept of a summer camp is centered around the participating children. From teaching them new skills to helping them disconnect from the school year, make friends and de-stress, summer camps can serve a plethora of purposes for some children. However, a number of children often suffer from feelings of isolation during their participation in summer camps.

The isolation children feel is not limited to their separation from their families but could also include their separation from their friends and schoolmates. This feeling of isolation could be exacerbated by summer camps which exercise strict rules about the use of technology and successfully prevent children from contacting their friends or relatives until their allotted time slots.

A healthy change to these policies could be increasing the flexibility in use of technology for contacting family. A child who has a video call with a parent or a friend every day may struggle less with isolation than a child who speaks to a parent on the telephone once a week. This use of virtual meeting and video conferencing solutions could allow the child to experience participating in their summer camp in a more wholesome way.

There’s no real cure for homesickness and ultimately, one of the benefits of summer camps is to learn how to function outside of your usual environment, whilst missing home and the people you usually interact with. But homesickness doesn’t have to be relentless and detrimental to a developing psyche. Easing homesickness with the occasional virtual video call won’t take away from the summer camp experience for participating children. On the contrary, it might even enhance and add to it.

But the use of virtual meeting technology for children in summer camps is not limited to enhancing their emotional wellbeing by easing their feelings of isolation. Video calling software can also be employed by children to communicate within the summer camp, or in the context of summer camp activities. A participating child can use a video call to contact another participating child, or even a camp counsellor. Summer camps can be vast sometimes and some of their activities involve teamwork on separate sides of the camp, or even different areas of the surrounding natural terrain. Communicating via video call might prove useful in any number of those activities.

A regular video call with your child would do a lot to put your mind at ease, because video conferencing engages both your sight and your hearing, allowing you to see how your child might be doing instead of just listening to them. More input from you as a parent to potential summer camps, as well as selecting communication-friendly summer camps for your children could make all the difference in your peace of mind whilst letting your child enjoy a few weeks away learning new skills and building friendships!

The expanded use of video calling in summer camps is also useful for parents who might wish to speak to their children’s summer camp counsellors. If you have concerns about how your child is coping, you could set up a virtual appointment to meet with a counsellor from the summer camp via video call in order to discuss your concerns, and take appropriate actions. Or if you wish to speak to particular counsellors and you are unable to get in touch with them, you could have your child put them on the line for you.

A summer camp counsellor is not necessarily an adult. Some teenagers crown their extensive participation in a particular summer camp (or type of summer camp) by taking counselling jobs in summer camps. That being said, adult counsellors or teenage ones are also vulnerable to feelings of isolation during extended time away. Perhaps more so than participating children, who may have a wider selection of children their own age to befriend in summer camps.

Camp personnel engaged in supervising remote camp locations, such as the camp’s climbing tower or a zip-line outpost, could remain on supervising duties whilst meeting with other counsellors and personnel in a virtual staff meeting, just by utilising remote video call technology. That way no needless trek to the Staff Cabin need be made from remote camp edges and no dangerous facilities are left unsupervised. 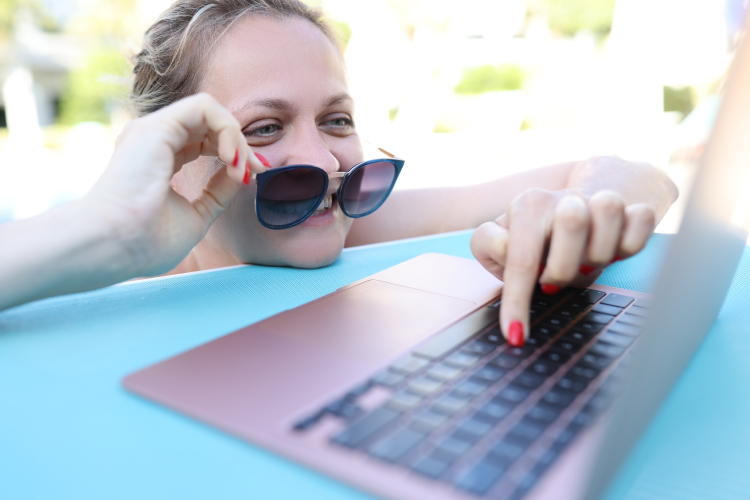 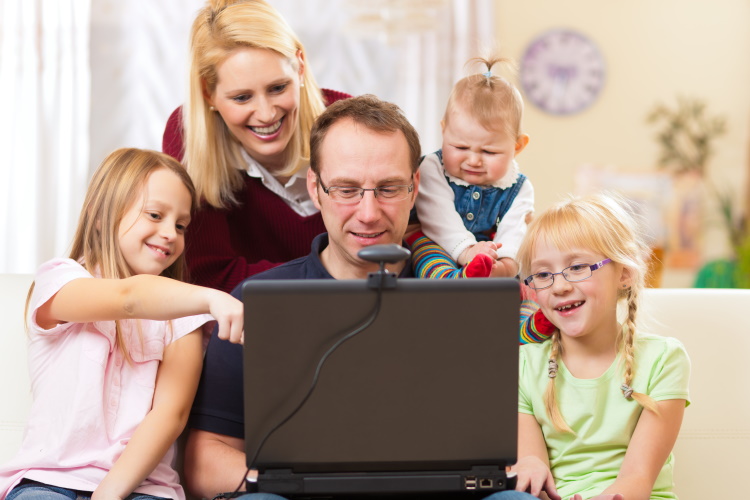 4 Games You Can Play with Banty Personal