How long do you go without practicing medicine in person?

There are some telemedicine doctors who never launch an exclusively virtual practice. They take the hybrid approach, which means they stay current about treating patients in person. But there are telemedicine clinics which function exclusively via telehealth virtual meetings. As telemedicine virtual clinics snowball in popularity amongst healthcare professionals, this number is only likely to increase.

With the idea of an exclusively virtual telemedicine practice becoming more common and enough time elapsing on any virtual practice already established, a new issue will arise within the medical community. Doctors and other healthcare professionals becoming out-of-practice at in person medical practice. As this increasingly becomes an issue, a number of solutions will likely be proposed in different jurisdictions.

That is of course until such time as the jurisdiction for all healthcare professionals falls to a global organisation, if that day should ever come. Let’s take  a look at some of the solutions that are likely to be proposed for this issue in different countries and their various jurisdictional subdivisions.

A number of countries regulate medical healthcare professions by demanding that their licensed health professionals spend a number of accredited hours every year continuing their medical education. The professional licenses for those who fail to complete said hours eventually become inactive in some form or another; varying from temporary suspension to near-permanent exclusion (as opposed to fully-permanent exclusion, because total requalification is theoretically possible.).

With the rise of telemedicine doctors and healthcare professionals who practice exclusively via video call online, there will be a correlated rise of healthcare professionals who go lengthy amounts of time without practicing in person. To counter this, the regulatory authorities in jurisdictions which impose Continuing Medical Education hours may end up stipulating that some of these hours be spent practicing healthcare in person, as opposed to attending virtual seminars or conferences. Or even in person seminars and conferences.

This way, those who practice medical professions can never become out of touch with in person healthcare, even if the majority of their practice is online.

This solution will probably evolve as a path to exclusive telemedicine practice via video conferencing software in the longer terms of regulatory evolution, if ever it does. Rather than enforcing a unified license for all practitioners, healthcare providers who practice in person might end up having a separate license from virtual healthcare providers who rely on telehealth virtual meetings to practice. Theoretically, much of the licensing requirements for both types of licenses should be the same, at least initially.

Those who do not practice one type of healthcare exclusively might end up needing to hold a dual license in order to practice both; in person healthcare, and video call reliant telehealth care or telemedicine. This solution might take a little longer to evolve, and is less likely than other solutions to evolve because of a number of political factors, but it is not possible to completely exclude the idea of its occurrence in some jurisdictions, as things currently stand. There’s still a chance that this is where the future lies.

Rather than impose dedicated CME hours on telemedicine video call doctors and other video conferencing healthcare providers, the entire process might be left mostly unchanged. The one exception is that long-term exclusive telemedicine healthcare providers looking to return to in person practicing might be required to take a refresher seminar after a certain period of halting in person medical practice.

Otherwise, exclusive practitioners of remote medicine and virtual healthcare via video call or video conference would go through the same procedures as in person healthcare providers. This is the path of least resistance and is likely to be the first or second bureaucratic procedure to be introduced out of the three potential bureaucratic procedures mentioned in this post. That way, only members of exclusively video calling virtual clinics who seek a return to in person healthcare need to make any changes.

Video call telemedicine is growing at an exponential rate, and whether any of these potential regulatory procedures come to pass, or different regulatory procedures come to pass, the bottom line is that video conferencing telehealth, virtual medicine practice and virtual clinics are all growing to the point of warranting significant regulatory changes in the near future, not just pertaining to patient security and privacy, but pertaining to the standard of healthcare practice as a whole. 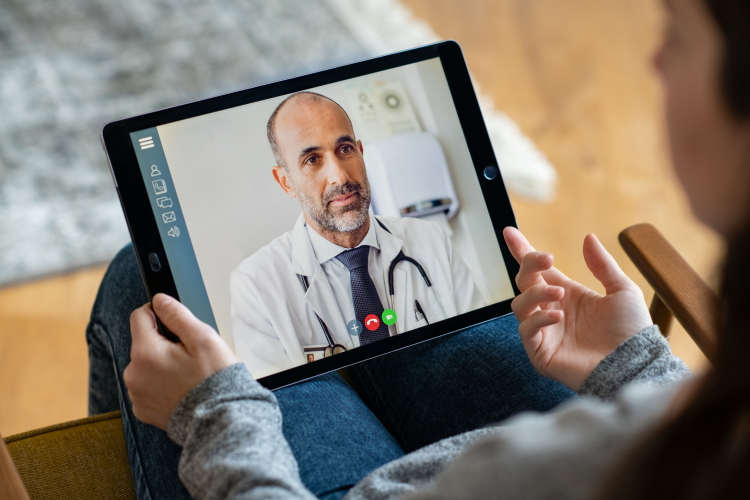 Suddenly all your patients need help. It happens. Or maybe you took a trip and things piled up. Now you're in for a busy few days. This guide is for you. 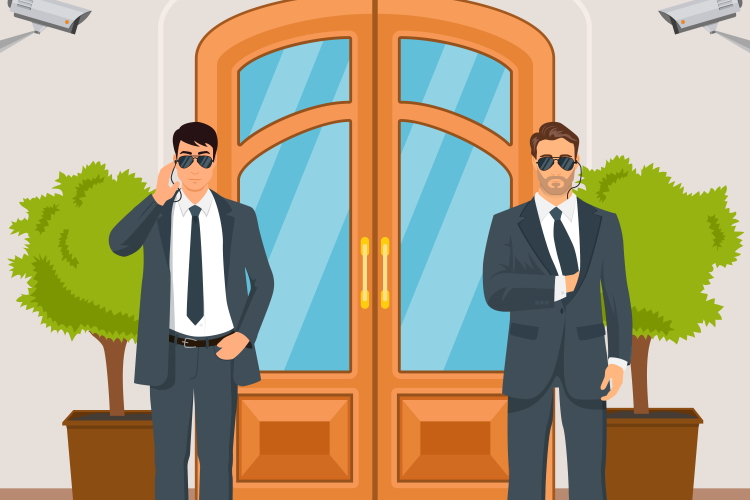 Telemedicine patients need their privacy safeguarded as much as the patients you see in person. Read on to find out more about how. 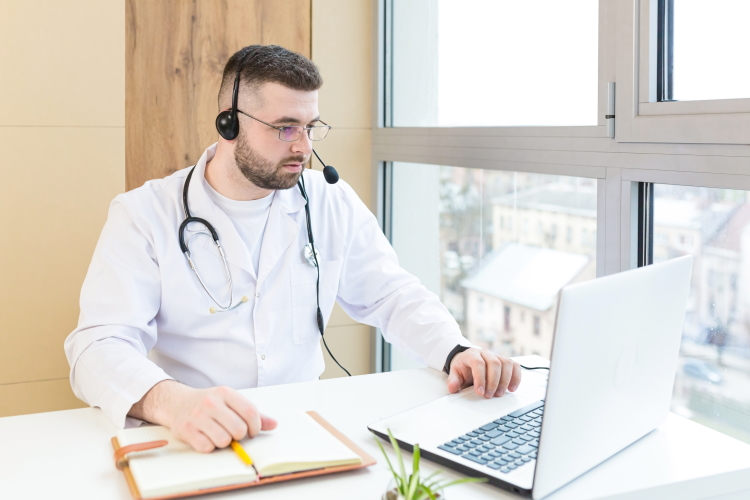 Banty is Better for Doctors

Are you a doctor? This one's for you. Three reasons why Banty is Better for Doctors. Get a little ahead of today's market. 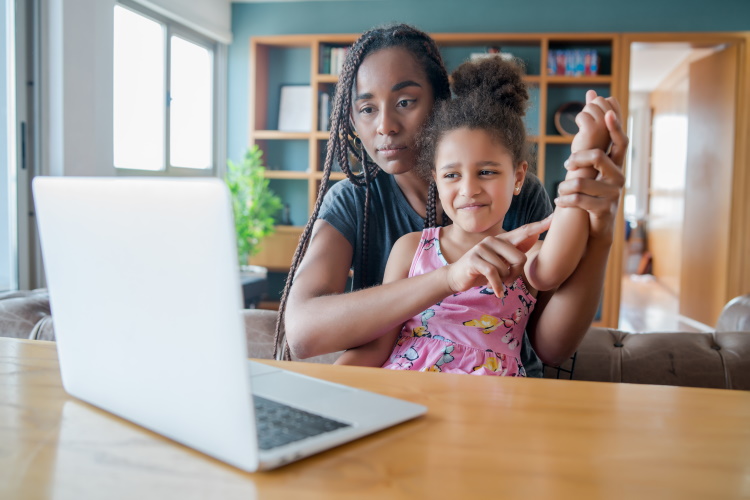 Banty is Better for Patients 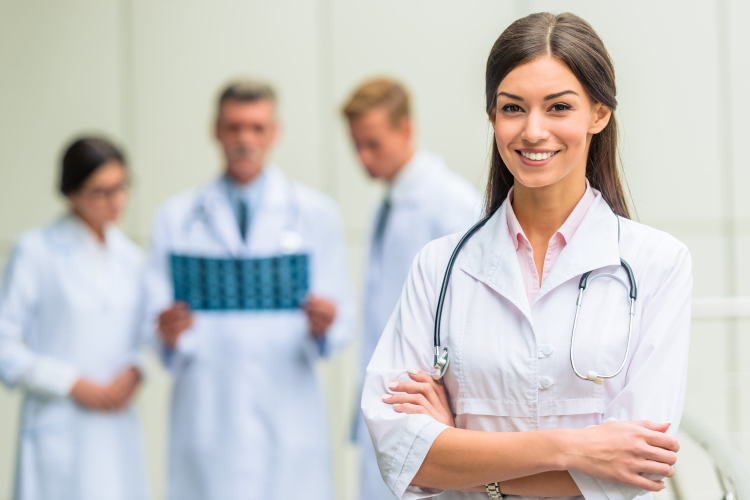 Visual aids you can use to build rapport with new telemedicine patients. Even if some of them are long time patients from your physical practice.