The Importance of Video Calls in Deciding Major International Issues

The Fate of Nations via Telerelations

You see it in the movies all the time. Someone on a big screen in the “Oval Office” talks to the president before they decide to engage the aliens or declare war on someone, or evacuate New York over the threat of a natural disaster or a terrorist plot. Well, while a lot of these scenarios are fictional, they do have some basis in reality. Presidents, monarchs, diplomats and other government officials often engage in conversations which affect some major international decisions via secure video teleconferencing.

Issues ranging from brokering peace talks, promoting religious tolerance, or managing a refugee crisis have been discussed between leaders using video conferencing software. For example, Merkel of Germany and Sisi of Egypt have spoken via teleconferencing online at least two times in the past two years that we know of, so at least a rate of once a year. Likely more. In general a secure video call online is a normal item on many important government officials’ schedules, even though not each one is advertised in a press release

Of course, there are driving factors which may increase the occurrence of online video calls on those schedules, such as the COVID-19 crisis, which caused all of the top officials in the EU to meet via video conferencing solutions on March 2020, rather than physically attend a summit in-person at the same physical location. But crisis or no crisis, video calling now has a prominent role in the discussions and meetings which decide the world’s fate. Or rather, video calling now has a prominent role in the video conferences and virtual meetings which presume to decide the world’s fate. Today we’ll look at some of the instrumental uses of video calling on the inter-governmental level.

1. When There’s a Threat

Depending on the security implications, many global leaders’ security protocol may allow for their video conferencing while they evade a credible threat to their lives. A few of them even have the appropriate video conferencing capabilities built into the secure locations they might be moved to during credible threats. This is not just so they can meet with diplomats or other heads of state remotely.

Sometimes, particularly if the credible threat to their lives isn’t a person-targeted threat, but part of a more general potential massive attack, a leader will need to get in touch with various government officials, such as the ministers in control of various emergency services, or the military officials responsible for defending against potential nuclear aggression. There are a number of different government officials that would need to communicate during a threat to a senior member of government or a threat to more than one senior government member, and sometimes the exchange of information in this communication needs to be visual. Hence the need for a video call sometimes in credible threat scenarios.

It doesn’t have to be space really. Since video chatting outside of internet video calls have been mentioned, the head of a country’s largest public-sector university might need to speak with the university’s best marine biologist at the moment of a new astounding discovery, deep below the ocean in a submarine. Using satellite internet on an end with difficult reception, it may specifically be possible for a country’s prime minister to contact the nation’s premier climber during a mission!

3. To be Briefed Visually

If the capital of your country was in the North while a forest fire ravaged the south, it stands to reason your president might want visual updates from the south in real time. If the army is involved with an allied operation on foreign soil and the king can’t physically speak to the commanders, a video call via secure video chat solutions are just the way to go.

More personally, if a government official is away from home during important moments, a secure video call online may help the official share in important family events. A son’s birthday, a daughter’s school play, or  something else entirely. High government officials have private, personal lives just like everybody else.

Those were a few points illustrating the importance of video conferencing in deciding major international issues. Doubtless there are other such points to be made, but those three points felt the most relevant. 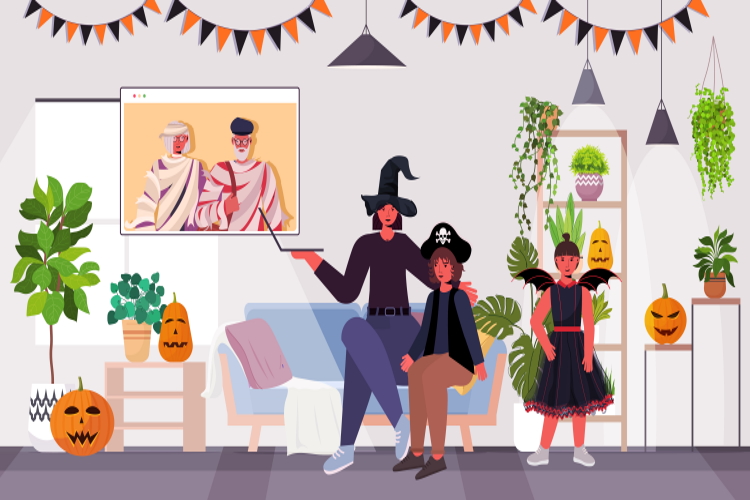 Video Calling is the stuff of magical fantasies. You don't have to take my word for it. Just check the work of these renowned authors! 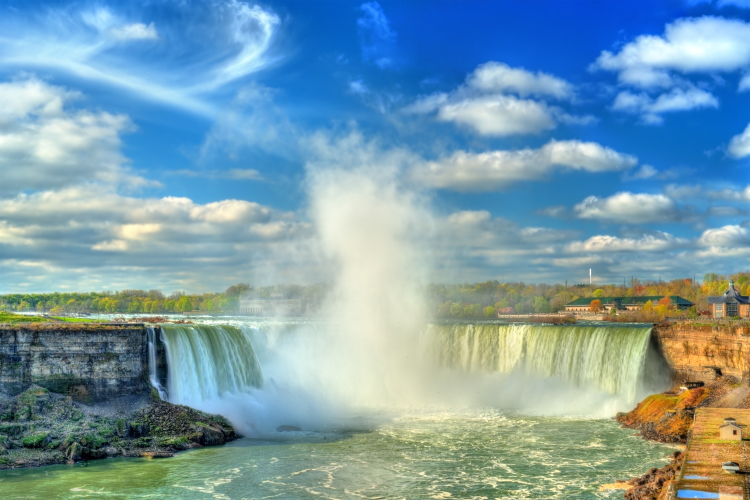 4 Places Worth Video Calling Your Friends From

Want to share a beautiful place with your friends? Show off a little to your sister-in-law? Rub your coworkers' noses in your spectacular vacation? Read on.