Mr. Kordy currently serves as the Secretary and as a Director of Bluesky Digital Assets Corp., (CSE: BTC), (OTCQB: BTCWF). From March of 2015 to Sept of 2019 Mr. Kordy served as the CEO of the Corporation while it was still known as Gunpowder Capital Corp (CSE:GPC). 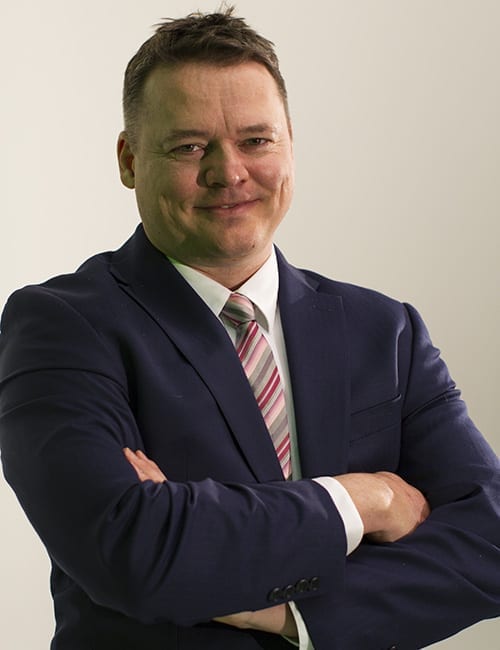